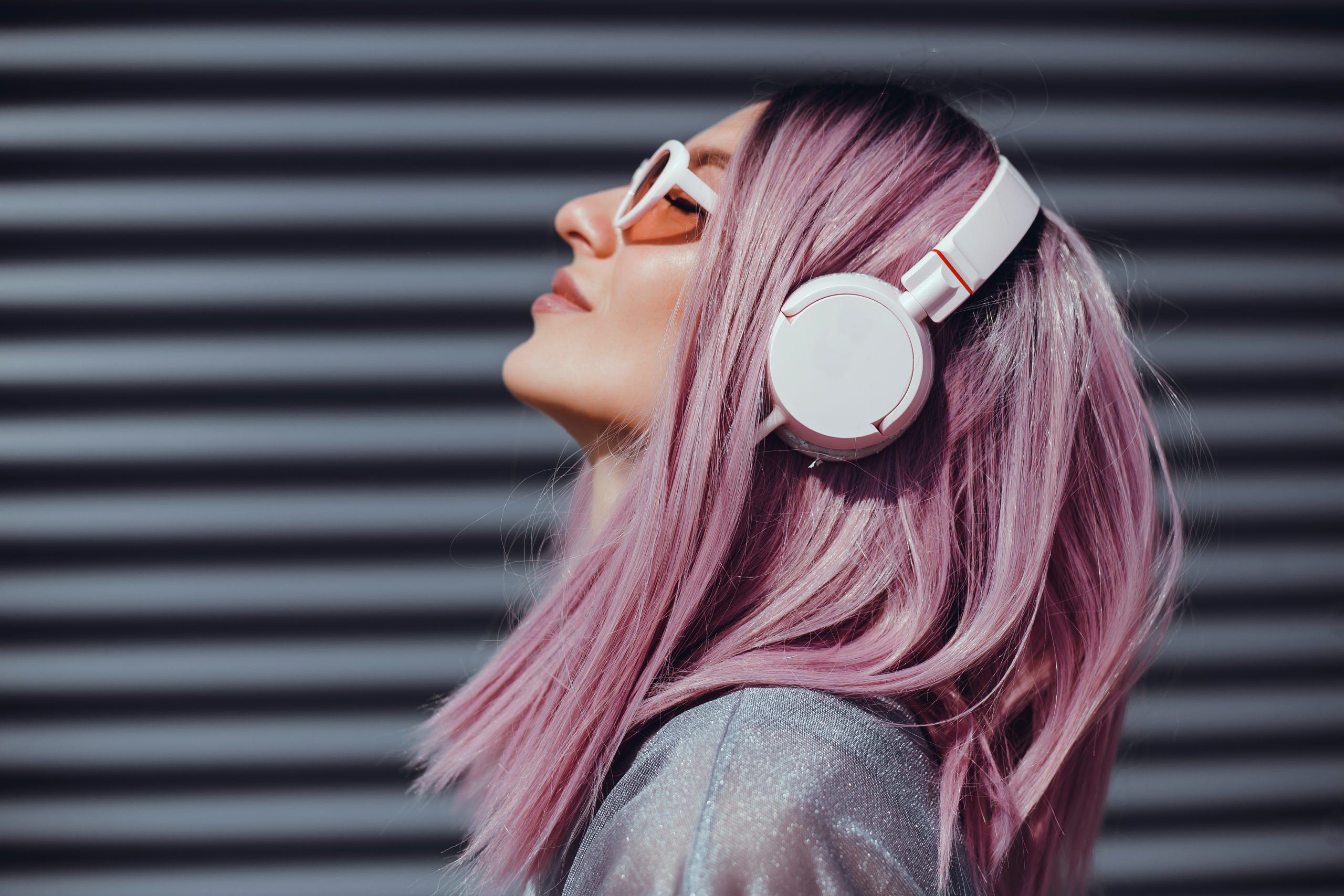 Right now, in these strange locked down times, audio drama is enjoying a bit of a moment.

In fact, next weekend sees the launch of the BBC’s Lockdown Theatre Festival. Audio versions of theatre plays halted by lockdown are being broadcast across BBC Radio – all with their original casts.

And it’s not only the BBC who have an established wealth of radio drama. Audible are proving that they’re more than just audiobooks, producers like Big Finish and B7 Media are continuing to create original dramas and smaller indies like The Wooden Overcoats and Wireless Theatre Company are busy establishing themselves.  And of course there’s the rise and rise of drama-based podcasts from all over the world.

One of the beauties of audio drama is that it feels achievable, certainly in its simplest form – plus it’s the perfect way to create and broadcast stories in isolation.

My love for audio stories started a long time ago.

When I was at primary school, we used to have a regular music listening class in the assembly hall. We’d all lie down with our eyes closed and listen to a piece of music. Afterwards, we’d get the chance to tell a story – whatever the music had sparked in us.

What definitely was regular, was my favourite moment in the day: being read a story before home-time.  Not just picture books – chapter stories, amazing stories:  I Am David, The Little Wooden Horse, James and the Giant Peach…

Even at 7, I understood that sound and words could paint brilliant pictures.

Last week I was giving a talk about audio drama to my local theatre.  I wanted to explore what makes radio plays so special. So I asked some fellow audio drama lovers why the sound of drama felt so damn good?

And I got a deluge of great answers:

“The costumes and scenery are fantastic in audio drama”

“I think the intimacy is a massive thing for me, it’s inside your head. The beautiful sound, literally the music of listening to wonderful voices, also the ease of access – there’s nothing bloody like it. My favourite medium by far.”

And then something that took me back to how I had felt as a little girl:

“I made a radio documentary a few years ago and in it I asked five year olds what made radio special for them. “It’s the colours!” one of them said.”

So I wasn’t alone.  Despite the fact that our dominant sense is sight – 80% I’m told – radio dramas continue to delight.

But what is it that makes them so special? As one friend said “It’s simple: our imagination.”

With audio drama we can dip into any worlds – real or imagined – from any perspective. Third person, first person, even second person… (and we’re not confined to actual people.)

Like a novel, we can go anywhere –  but, unlike a novel, in surround sound or intimate, in-your-ear sound.

Audio drama is limited only by the writer’s imagination and the creative expertise of the sound designer.  And whilst high-budget production values can be incredible, the ‘one person, one mic’ approach can be equally compelling.

Stories can be set anywhere – there are no constraints.  Unsurprisingly, space and sci-fi are a particularly rich seam of radio drama but so too is the inside of someone’s head or time slip storylines.  You can move from 17th century Venice to 21st century New England in a breath. Of course, you can too with visual media – always assuming your budget allows the believable leap.

Audio characters are similarly unconstrained – alive or dead, human or not, real or imagined. And for actors, audio drama can be a gift.  The opportunity to play anything that your voice allows – underpinned by music, effects, the words on the page and the silences too.

There are no limits to what can be achieved in audio storytelling.

Many industries have suffered greatly since lockdown began.  For theatres and the world of film and TV, the effects have been swift and catastrophic. But audio drama has been able to weather the storm.

Production is beginning to start again – tentatively and in a slightly different way, with actors  working in their own spaces but connected through sound.  And theatres are experimenting with creating new drama – without the staging or any sets and costumes.

Audio drama is unique.  However we listen – cooking tea, driving the car or with our eyes closed, letting the pictures move across our minds – its beauty is simple. Brilliant pictures living in our imagination.

Often overlooked and underestimated, audio drama feels like the Cinderella of the performing arts world.  I hope it dances at the ball more often after the lockdown world of 2020 is lifted.

I’m a full-time UK voiceover artist and director with a broadcast quality studio, based in London. Do get in touch if you’d like to work with me on any of your projects.

Plus, you can listen to my voice demos here.

I’m also the host of Talking Creative – the Art of Voiceover Directing – a podcast for creatives, voice directors and voice artists.